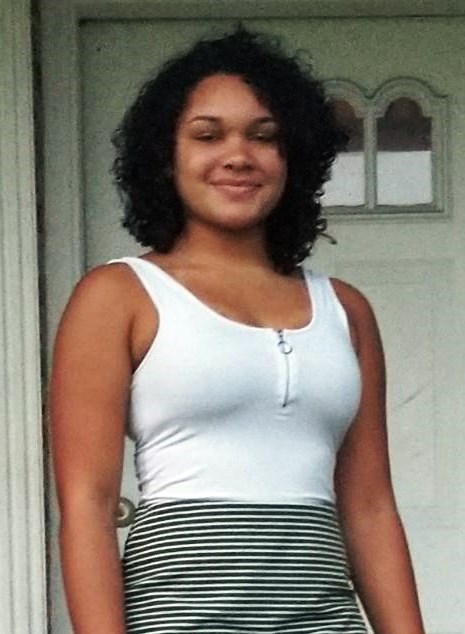 We're pleased to feature a 2018 PFEW graduate who took a chance, came to PFEW, made lasting connections, discovered a direction for her future, and is now putting what she learned into action. That's the core of PFEW, Unlocking the Future…

Dani Wormack's PFEW journey was challenging, empowering, and ultimately, life-changing: "PFEW has been one of the best experiences of my life! Little did I know that business camp would bring so many new friends, responsibilities, and real-world knowledge.

"At PFEW, you go on a self-discovery journey. Taken out of your comfort zone, you are immersed into a new environment with complete strangers. You learn how to make connections over everything, from where you are from to what gas station you use. I personally learned to reach out more. In my group, D2, there were outgoing people, quiet people, athletes, mathletes, etc. The amount of diversity was amazing. Even better, the entire group worked together to achieve one goal. We all became friends while doing so. It was astonishing to me how every group elected a CEO. After knowing the company for just over a day, a vote is taken for a leader for the week. It brought forth the intuition and personality of everyone in the group, even those who were not nominated. It allowed me to fully embrace a leadership position knowing my team was behind me. It allowed me to feel confident in myself because the people, who also became my friends, were confident in me. It also made making decisions easier because the only doubt came from me, not my team. PFEW is fulfilling in that it can bring out the best in all those who go.

"PFEW is far more than making connections, though. While meeting new people was great and exciting, I learned about the REAL business world as well. Breaking everything down, from financial decisions to marketing strategies, the insight was phenomenal. It helped me to solidify a direction for my future career path. I am already using my PFEW business knowledge and applying it to the real world. I am hopefully starting an LLC soon, for which I owe much thanks to PFEW.

Return to all Alumni Spotlight